With the development of robot technology and control technology, robots are widely used in daily life and industrial and agricultural production. The robot object is a nonlinear, strongly coupled multivariable system in the motion process towel. It is also a time-varying system due to uncertainties such as friction and load changes. 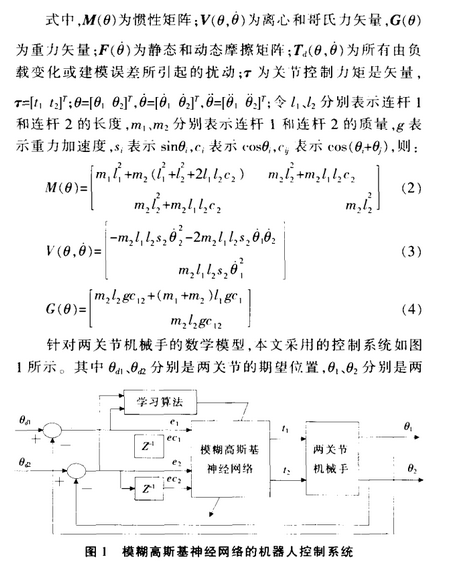 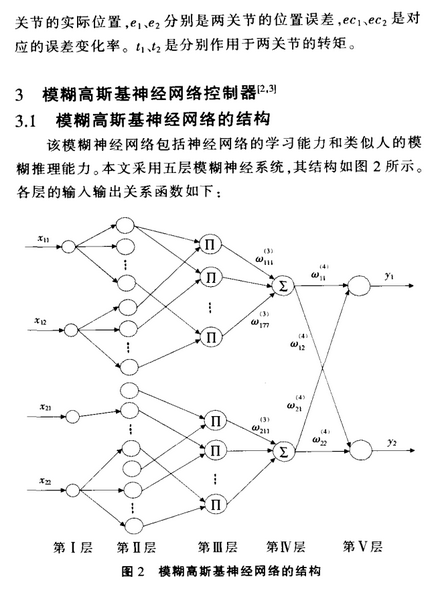 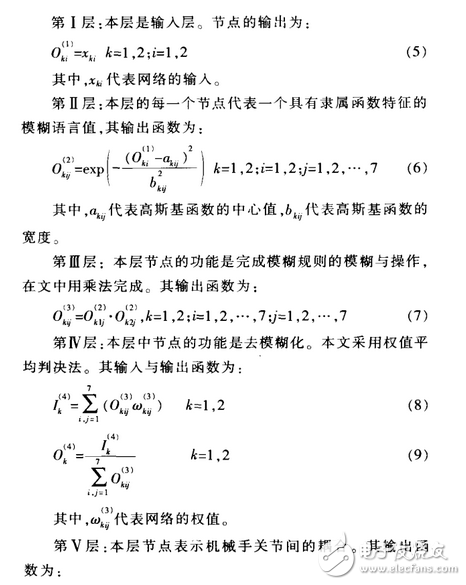 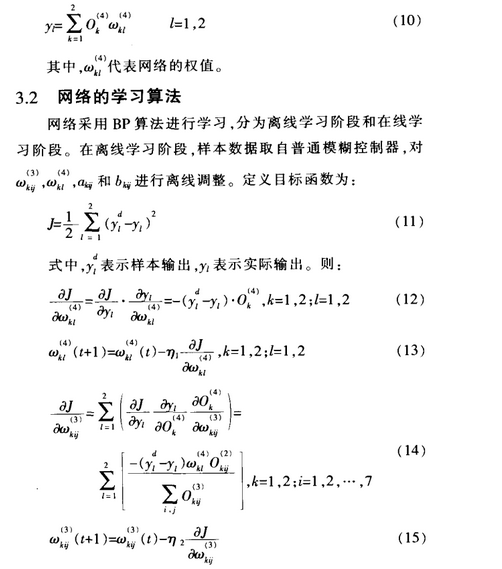 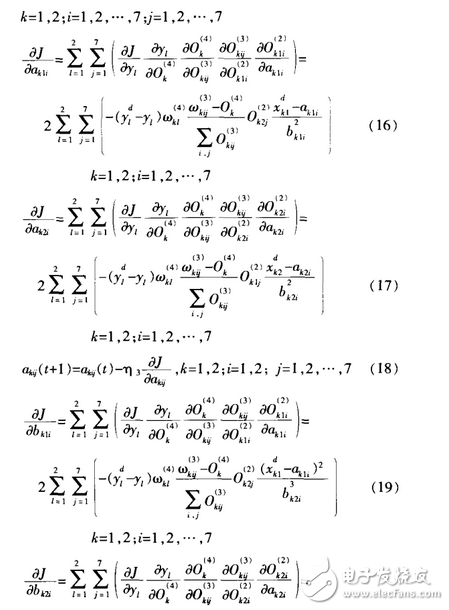 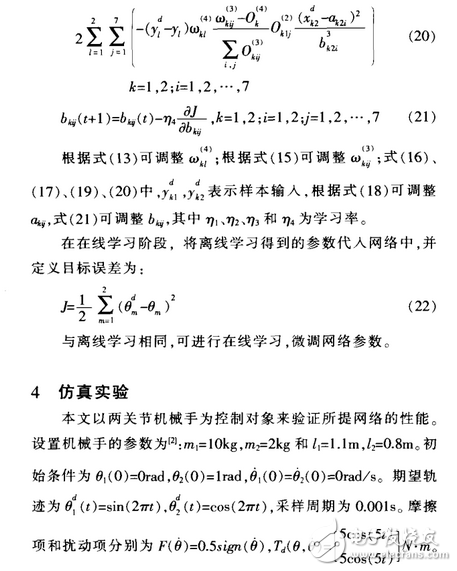 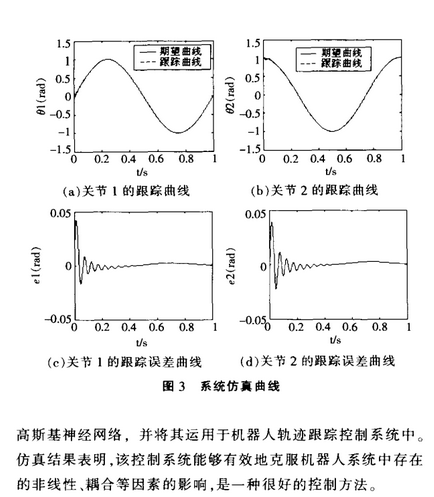 leakage breaker is suitable for the leakage protection of the line of AC 50/60Hz, rated voltage single phase 240V, rated current up to 63A. When there is human electricity shock or if the leakage current of the line exceeds the prescribed value, it will automatically cut off the power within 0.1s to protect human safety and prevent the accident due to the current leakage.
leakage breaker can protect against overload and short-circuit. It can be used to protect the line from being overloaded and short-circuited as wellas infrequent changeover of the line in normal situation. It complies with standard of IEC/EN61009-1 and GB16917.1.