As the first product to realize the application of quantum dot technology, quantum dot TV has attracted a global perspective since its inception. In particular, TCL's world premiere of QUHD TV Quantum Dot TV this year was the first to create the strongest camp for Quantum TV, and it also created a brand new product ecosystem for the global high-end TV market. 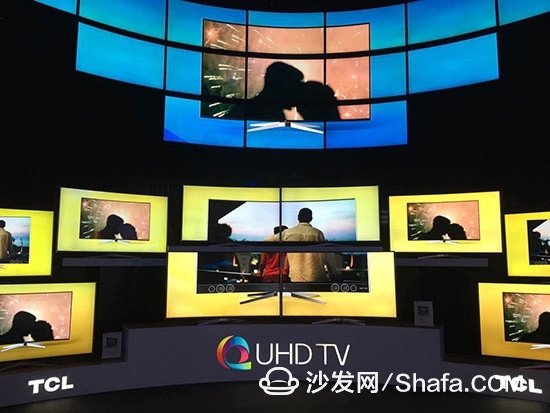 Recently, on the development trend of quantum dot TV and QUHD TV, the reporter interviewed Lu Jiebo, deputy secretary-general of China Electronic Chamber of Commerce, Lian Siqing, deputy chairman of China Household Electrical Appliances Business Association, and general manager of Beijing Zhongyekang Times Market Research Co., Ltd. Jia Dongsheng and the general manager of the brand center Zuo Yanfu, Avi Yunfu (AVC) chairman Yu Liangxing, and the secretary-general of the China Consumer Electronics Industry Development Center Wen Yan are well-known authorities in the industry.
In the interview, the six experts gave high ratings and affirmation to the QUHD TV Quantum TV, pointing out that the next generation of TV should be the same. â€œQUHD TV is the clearest signal that TCL has sent to enter the global high-end market.â€ Mr. Lu also emphasized that the arrival of TCL QUHD TV is of great significance. The Chinese TV companiesâ€™ strong rising of science and technology industry driven by cutting-edge technology in the world is bound to trigger A new round of high-tech explosions in China. 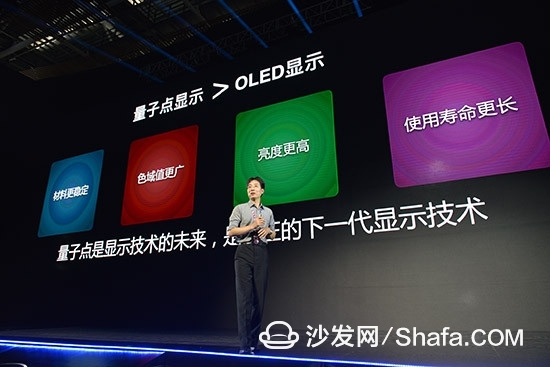 "The technological revolution forced the industrial revolution, and QD TV made the industry tremble."
â€œQuantum dot display technology is the best technology that color TV people have been searching for for 30 years.â€ Jia Dongsheng has a soft spot for QDs and exclaims that the â€œopportunity has comeâ€ for the high-end transformation and transformation of the TV industry. According to Jia Dongsheng, quantum dot TVs headed by TCL QUHD TV have the same level of technological strength as VR (virtual reality), 3D printing, and other products of the current era, and are truly important for the disruptive impact of technological trends over the next 10 years. product. "QUHD TV Quantum-dot TV is a typical case of a technological revolution that promoted the outbreak of the industrial revolution, and forced the TV industry to accelerate the 'next generation'."

Jia Dongsheng told reporters that the TV industry in transition needs a new leadership. "Quantum dots are technologies that really change the future of humanity. Helping QUHD TV get out of the way of the next generation of TVs with OLEDs, the whole industry shudders." He mentioned that quantum dot technology is the core protagonist of the Industry 4.0 era. The significance is no less than the maturity of silicon single crystal materials in the 50th and 60th centuries of the last century, which directly promoted the arrival of the climax of the third industrial revolution.

On this point, Lu edge wave also expressed their approval. He pointed out that quantum dots are a very cutting-edge new technology that will be widely used in the top areas in the future, such as life sciences and materials science. Applying QD technology to televisions can provide higher quality images and colors at a lower cost, even better than OLEDs. Earlier, Ouyang Zhongcan, an academician of the Chinese Academy of Sciences, believed that quantum dot technology is not a simple display of scientific research results but a true technological achievement. Peng Xiaogang, the worldâ€™s top nanomaterials scientist and winner of the National Thousand Talents Program, even pointed out that quantum dots are the best luminescent materials that humans have discovered so far and represent the future of display technology. For the broad prospects of quantum dots, Xu Zheng, a professor at Beijing Jiaotong University, disclosed in an interview earlier that quantum dots electroluminescent display has been included in the national strategic specialization for advanced electronic materials, and is one of the directions for future development. 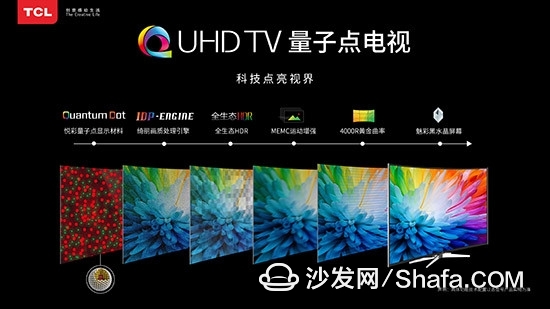 This shows that QD technology will bring a quantum leap to QUHDTV. Even Dianqing is arguing that it is the jewel in the crown of global television technology and the stunning achievement in the television industry in 10 years. "QUHD TV Quantum-dot TV has reached a new level of image quality and can meet the most demanding vision." He analyzed that QUHD TV not only combines quantum dot technology, but also features ecological HDR display technology and local dimming partition. Technology, etc., truly brings together the world's most cutting-edge technologies that the industry can grasp at the present stage, and will surely lead the highest standards in the new generation of television.

Jia Dongsheng also added that the arrival of Quantum Dot TV really shines into the reality of future technological fantasy, breaks the gap between the next generation of television and ordinary consumers, and reshapes the growth path for the TV industry. Its meaning and development potential are boundless. Delusion.

â€œQUHD TV Quantum-Dot TV not only satisfies the demand of high-end consumer groups for audio and video quality, but also becomes a catalyst for the rapid formation of high-end TV market.â€ Even Lian Siqing believes that QUHD TV not only represents the high-tech standards of the current TV industry, Bringing the next-generation audio and video experience that consumers can enjoy ahead of time, will also lead the TV industry to the next generation of high-tech direction and rapidly transform, to open a new pattern of global TV brand in high-tech segment game, preemptive to become the next generation of television New technology leader.

"QUHD TV makes the domestic high-end market full of imagination."
"QUHD TV Quantum-dot TV precisely hits the high demand of the high-end market, occupies a favorable geographical position and three-way advantage, will set off a rare consumer trend in the high-end market, the market potential is very alarming." In Yu Liangxing's view, TCL QUHD TV's With the advent of the consumer, it has become a firm target for consumers to choose high-end TVs, which can be regarded as a milestone product for the transformation of the Chinese TV industry in the high-end market.

â€œImage quality is the breakthrough to realize the high-end shift of TV products.â€ Yu Liangxing said that if cost-effectiveness is the most important reason why Internet brand TV sets aside the TV market, the innovation of quantum dot technology is a breakthrough and impact for TCL and even Chinaâ€™s TV industry. The world's high-end market is important to rely on. Zuo Yanlu added that the accelerating marketization of TCL quantum dot technology will bring about fission to the quantum dot industry in China and even to the world. It is of great significance to rebuild the new order of the quantum dot industry.

According to relevant professional data, the current potential population for purchasing high-end home appliances for upgrading is as high as 68%, and 43.7% for high-end appliances purchased solely for the purpose of improving quality of life. More than half of consumers are willing to pay for high-end home appliances. More data shows that in 2016, the domestic high-end TV market with over 12,000 yuan is expected to be 700,000. The arrival of QUHD TV meets consumers' quest for the ultimate in picture quality and content experience. Personalized high-end appliances are expected to become the home appliances store's â€œSongsâ€. 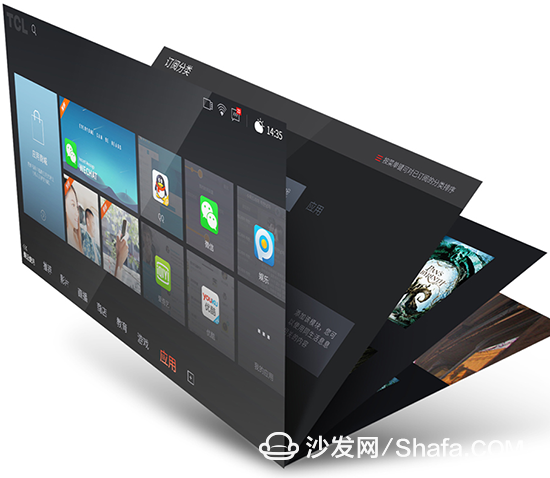 Wen Yanping pointedly pointed out that the current market has entered the stage of the stock game, replacing the need for replacement to become a mainstream market. Yu Liangxing expressed his agreement and emphasized that only by building the two core capabilities of hardware operations and ecological construction, and strengthening the brand's â€œthree-dimensionalâ€ attributes to achieve a comprehensive upgrade of brands and products, can we take the lead in achieving transformation and upgrading. TCL is the only company in the TV industry that has the strength of the entire industry chain. Through QUHD TV, it is fully transforming into a global entertainment technology company, achieving product-based technology and entertainment at the service end, creating a differentiated leading edge, and is bound to be a new one. In the round of TV industry upgrading wars, they grasped the most core competitive dominance.

"The high-end market is expected to enter the era of Quantum Dot TV and OLED killing. QUHD TV will be like a sharp edge, continuing to expand the 'volume ratio' of the high-end market and promote the popularization of high-end markets." Yu Liangxing believes that QUHD TV has been established for Chinese TV brands. A high-end banner is of great significance for promoting the upgrading of consumption in the Chinese market. Zuo Yanjun added that Quantum TVs, led by QUHD TV, will become an important product to lead the industry, especially in the crucial stage of the current shift of China's color TV industry to high-end manufacturing and upgrading of product structure, and it is expected to become a strategy for China's color TV manufacturers. The most important aspect of transformation. 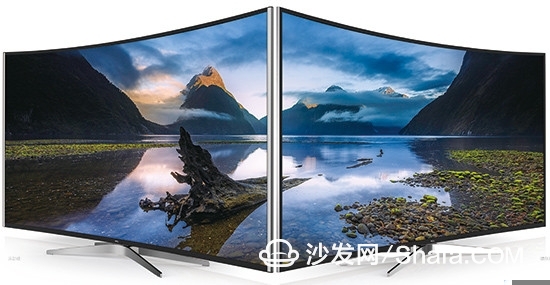 In an interview with reporters, Lu edge wave said that QUHD TV, as the flagship product of quantum dot technology, has shot the first shot of display technology innovation and will, to a large extent, reduce the market share of OLED. "Quantum TVs based on QUHD TVs will also be expected to become the backbone of China's 'new economy' and provide strong support for the release of science and technology consumer power at the national level." The experts all pointed out that the arrival of QUHD TV will have a powerful impact on the domestic market. The high-end market for home appliances provides Chinese companies with the strongest secret weapon for winning Japanese and Korean brands.

The next decade will surely belong to the golden era of TCLQUHD TV Quantum Dot TV!

1.Any permanent magnetic generators, providing invariable excitation on all occasions. 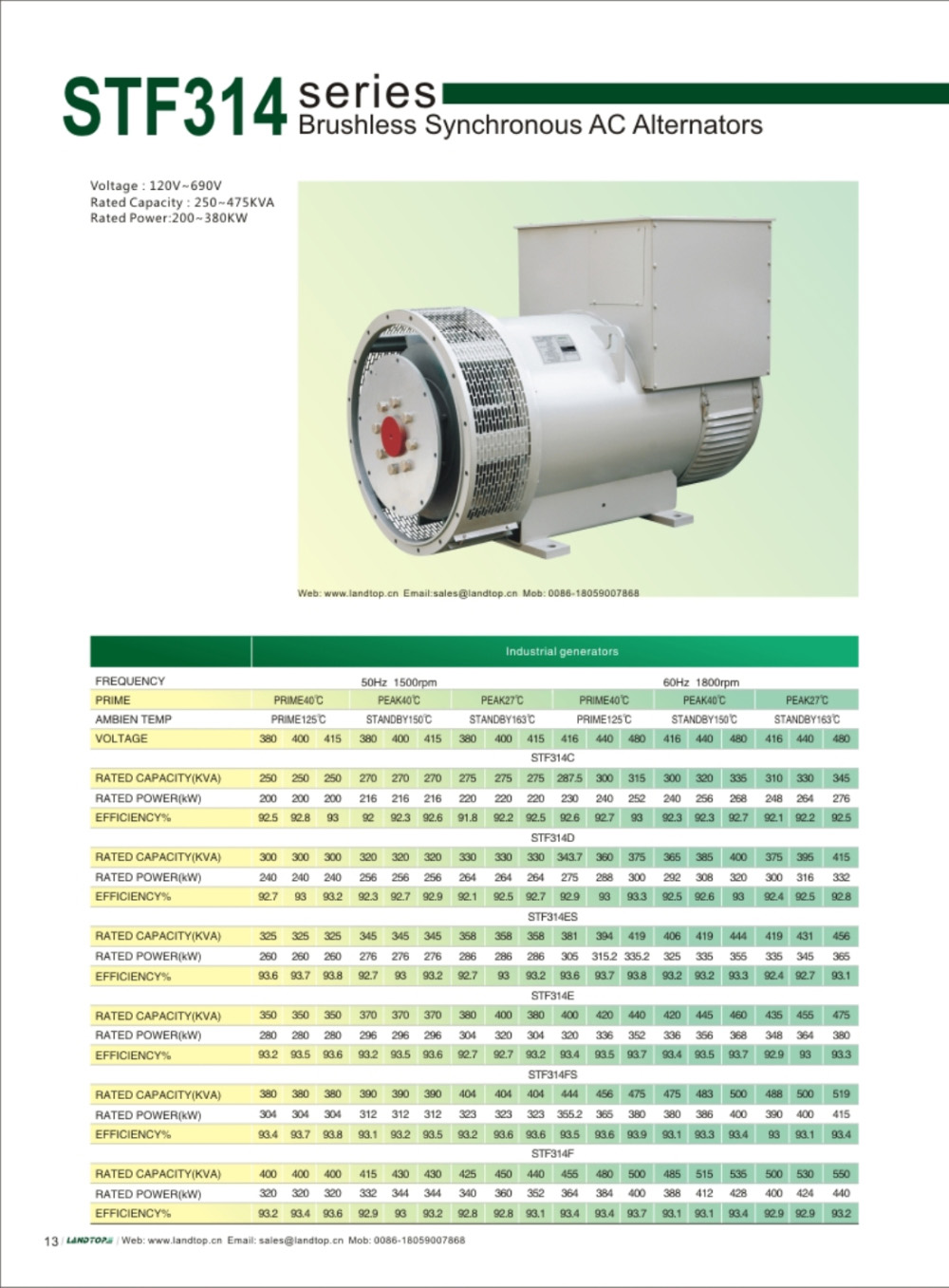 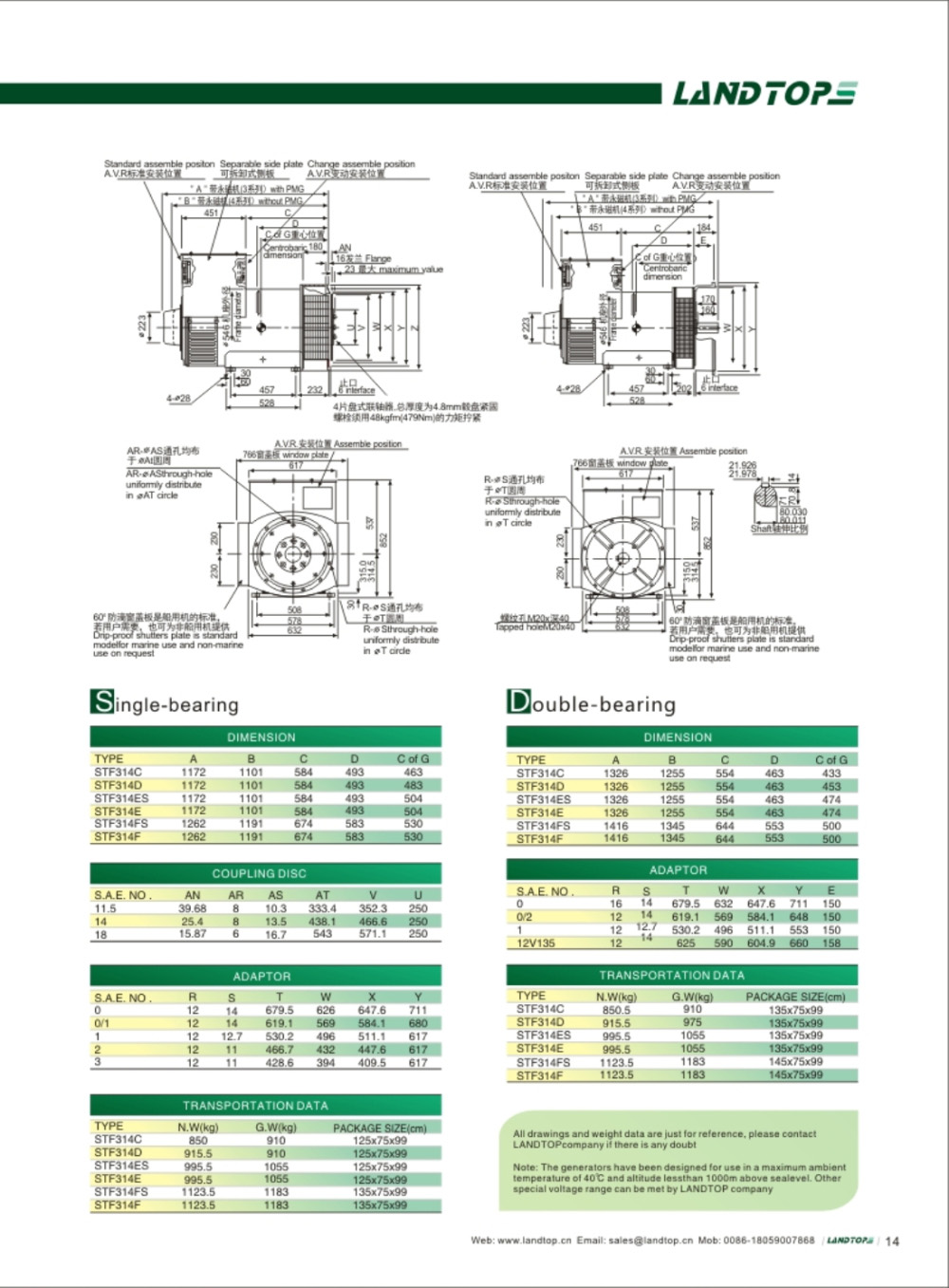