This type of car audio modification crowd is not very demanding. Most of the main reasons leading them to modify their car stereos are that the original car's audio effects are too poor for the owners to bear, so they decided to modify the car stereos to improve the fun of driving. 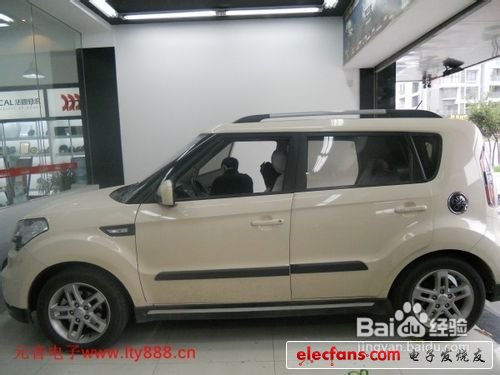 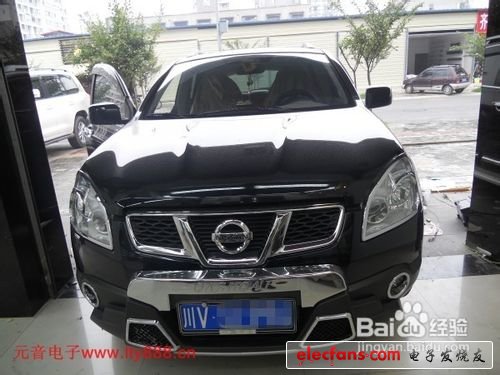 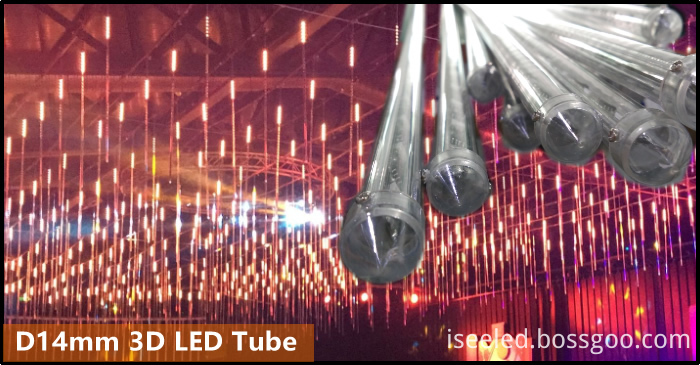 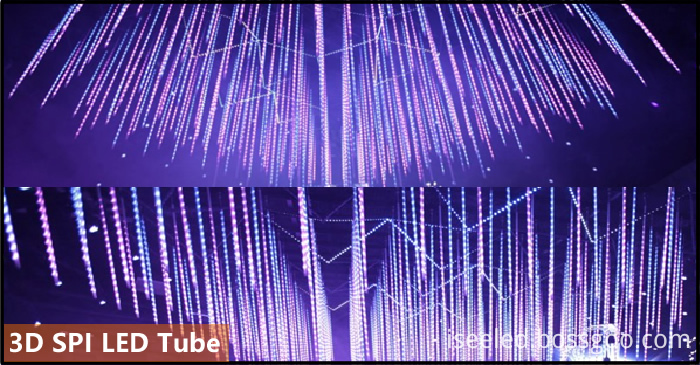