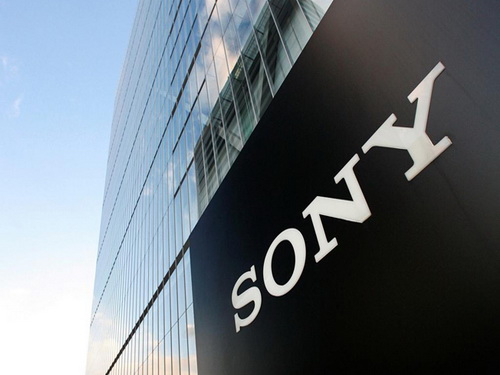 Sony released two Xperia series Android mobile phones at the Mobile World Conference, but then said that Android is indeed the best choice, but Sony does not rule out the use of other systems.

In addition, Microsoft WP executive Aaron Woodman said in an interview a few days ago, Microsoft is working with major mobile phone manufacturers to discuss cooperation, including Sony.

The usb car charger can plug into your car's cigarette lighter jack to become a powered USB port to fit all electronic appliances with a USB charging Cable. It is very convenient to use in the car when you go outside for travel or business.


Yidashun offers dual usb car charger 5V 2.4A and 5V 3.1A, it is aluminum case with good-looking, and it can be as a hammer to break the window of the car when in emergency.


Yidashun also offers plastic usb mobile car charger 5V 4.8A, and same one with extension usb-c or Lighting Cable, it is high AMP with fast-charging of your device. And one more USB Car Charger makes you convenient; it is with 6-port and 5-port usb to charge 6 and 5 usb devices at the same time. 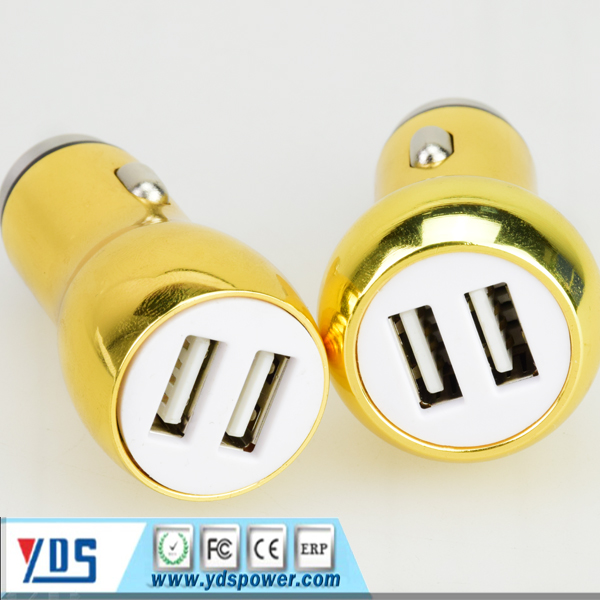