According to the plan, the project's capacity plan can produce 1.4 million epitaxial wafers per year, and each chip can produce about 12,000 10 mil x 23 mil chips. If the price of each thousand 10mil Ã— 23mil chip fluctuates between 70-80 yuan, the estimated total operating income after the project is put into production is about 12.-13.5 billion yuan, and the net profit after tax is about 2.3-260 million yuan.

According to its mid-year financial report in 2011, from January to June 2011, the company achieved a total operating income of 786 million yuan, an increase of 35.44% over the same period of the previous year; realized an operating profit of 90,910,200 yuan, a net profit of 76,283,300 yuan, and was attributed to shareholders of listed companies. The net profit was 52.849 million yuan.

This means that by 2013, the net profit contributed by the LED business of Aoyang Shunchang will far exceed the current net profit.

However, it is undeniable that the growth rate of the metal logistics and distribution business of Aoyang Shunchang has obviously slowed down, and the operating cost is high. This also causes the gross profit margin to be basically within 10%, and the profit margin is even higher. It is as low as 2%. 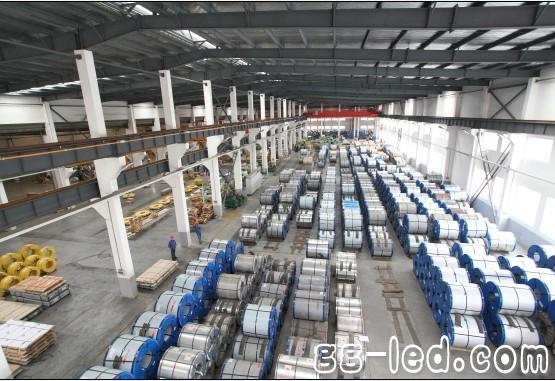